Virtual Eye - The sports trip of a lifetime

Will and Ainsley Selles were the winners of a fund raising auction for the Christchurch Earthquake Appeal put together by ARL/Virtual Eye CEO, Ian Taylor. The prize included Centre Court seats beside the Royal Box for the final day of Wimbledon on July 3rd. On July 5th the couple were guests of the Vodafone McLaren Formula 1 Racing Team at their state of the art Technology Centre at Woking outside London where they were given a behind the scenes look at preparations for the Silverstone Grand Prix. On July 10th Will and Ainsley were guests of Formula One Management at the Silverstone Grand Prix where they had access to all of the action in Pit Lane, and were guests again of The Vodafone McLaren F1 team for lunch. 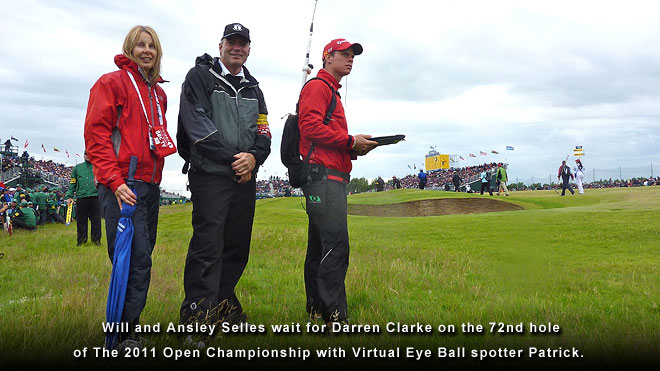 The trip culminated in 4 days of unrestricted access to all of the action at Royal St Georges walking the fairways with the Virtual Eye team at The Open Championship as guests of the R&A and the BBC. "The amazing thing about putting this trip together for Christchurch" says Ian Taylor, "was that not one of the phone calls I made lasted longer than 5 minutes. The support from these world class sporting institutions was instantaneous, generous and incredibly moving." 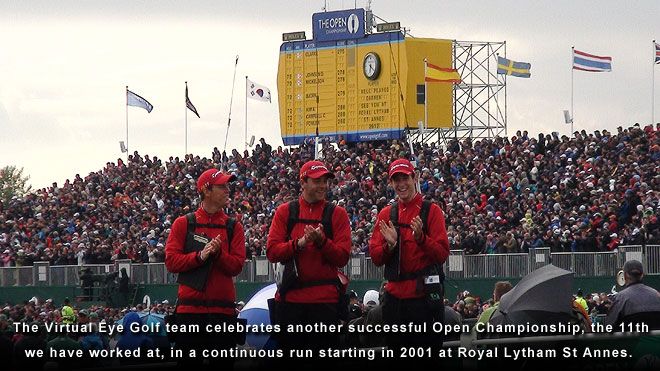