The Story of Virtual Eye Cricket

Above:A video montage of all the best bits from our 2019/2020 summer of Cricket.

At Virtual Eye our approach has always been that technology should be used to enhance viewer comprehension of a sport, and to deliver viewpoints that television cameras cannot. Our animation and graphics for cricket coverage affords the commentators, players, umpires and fans the opportunity to view cricket through a different lens. It blends into broadcast coverage of the game and provides in depth analysis in real time. 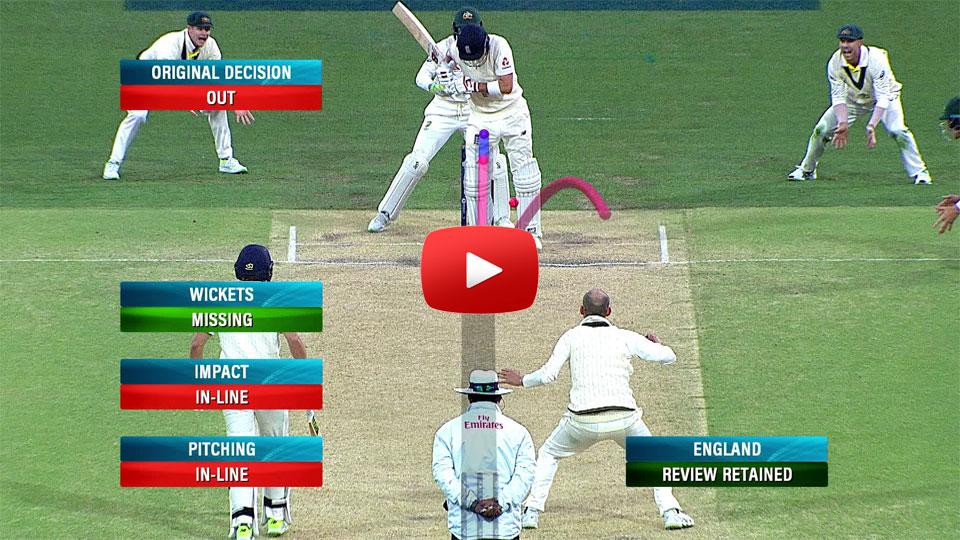 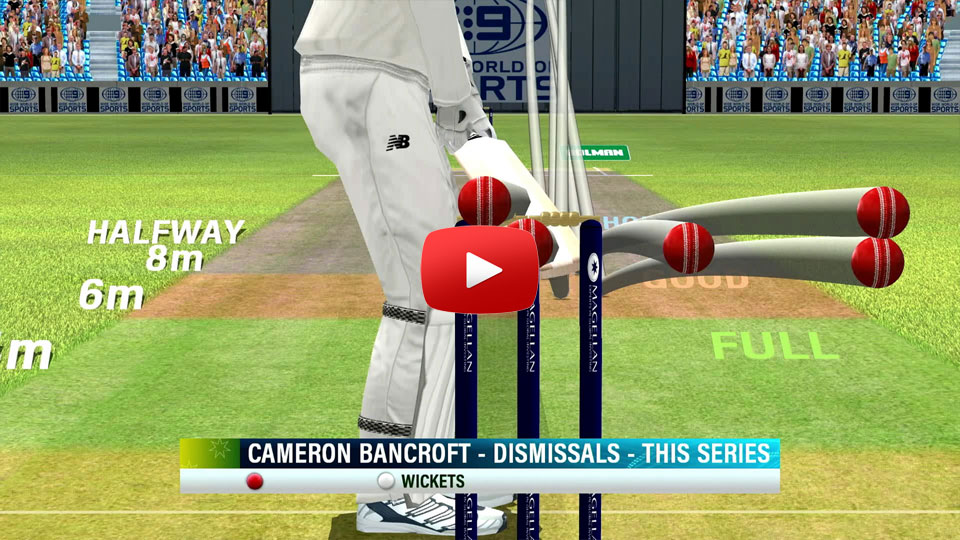 The Virtual Eye Cricket system was first introduced at Dunedin’s University Oval ( just down the road from where Virtual Eye was founded ) during a Test match between New Zealand and Pakistan on November 24th, 2009. We had developed ball tracking software to show the viewers a 'what might have happened' perspective on the game, and this was quickly adopted by the ICC (International Cricket Council) as part of the 'DRS’ (Decision Review System). 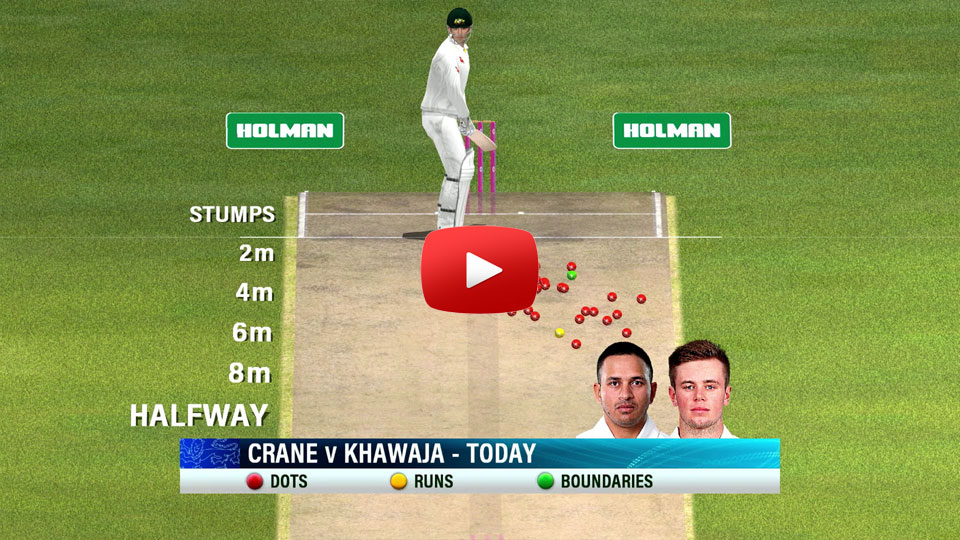 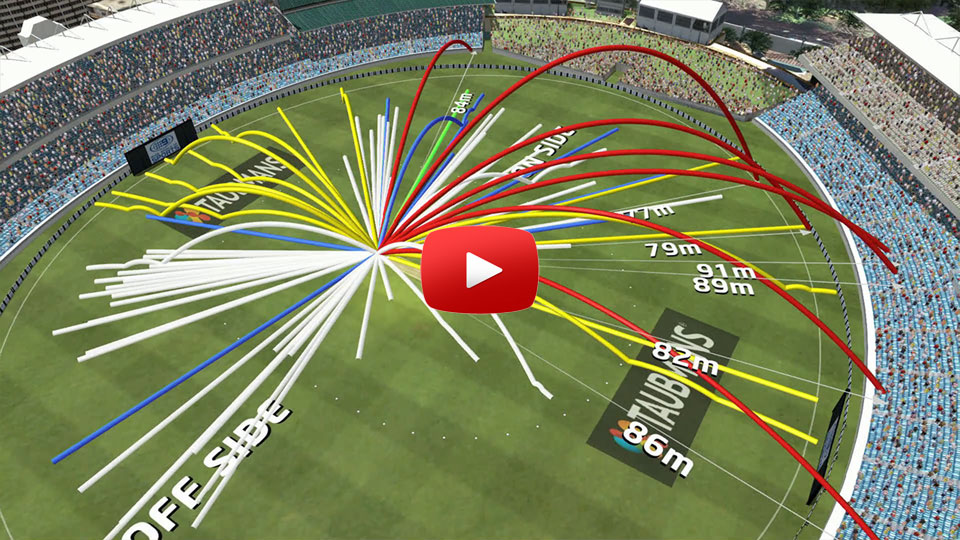 The DRS system involves the players on the field challenging the umpires decision on particular appeals during the game such as edges off the bat or glove, and more importantly for us the LBW (Leg Before Wicket) rule. Once the DRS has been requested by the on field captain, technologies such as HotSpot and Snicko (BBG Sports) can confirm the initial concern of the appeal, whether or not a batsmen has hit the ball, and then it is Virtual Eye's ball tracking which advises the 3rd Umpire - who uses the information to either uphold or overturn the decision. 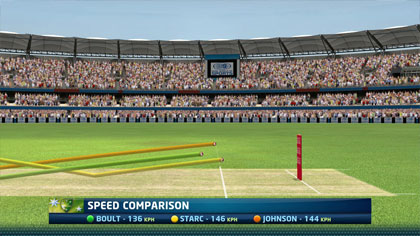 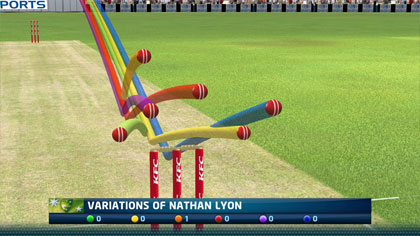 Our high-frame rate cameras track the centre of the ball in every frame we capture, from the release point of the bowler to the impact point on the batsmen. Our software then calculates the precise ball track in 3D space and predicts the path once the release, bounce and impact points are known. This 3D arc is then overlaid on to another Broadcast camera, the LBW or 'Wicket to Wicket' camera. Depending on what the original decision was, the 3rd Umpire will either reinforce or overturn it. 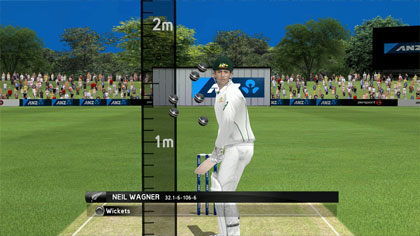 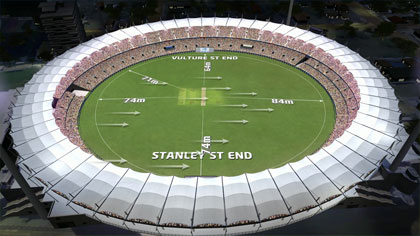 Other key elements of the Virtual Eye Cricket package include Wagon Wheels, Pitch Maps, Beehives, Deviation of Seam/Spin, Fireworks, Field Placement, Six Distances, 3D Flyovers into cities and stadia, the list goes on. These work in conjunction with our ball tracking, as analysis of the game is recorded ball by ball. All of these analysis tools can drill down further into the current game, series or team, and show different aspects of the game being played. Many international teams use our data of matches to compile together strategies of where a batsmen or bowler might be weak, how to play on certain pitches at different venues and what has been the most successful strategy in recent times. Our historical data reaches as far back as 2006 so there is plenty to see if you know what to look for. 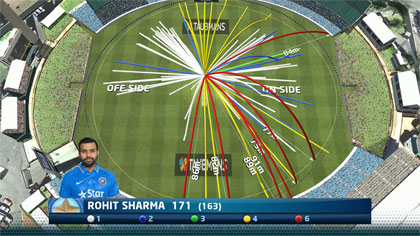 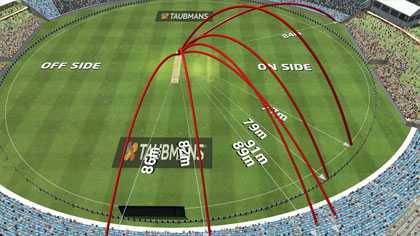 Above:A montage of Virtual Eye and BBG Sports graphics from the Summer of Cricket 2018-19. The component clips were originally broadcast by Fox Cricket