Competitors in the Volvo Ocean Race 2017-18 were tracked by Virtual Eye from the start in Alicante (October 22nd), through to the finish line in the Hague in June 2018. At 45,000 nautical miles, it was the longest course in the history of the race. As well as our realtime 3D broadcast graphics, we again also delivered tracking for the browser and via Mobile App for the duration of the Volvo Ocean Race 2017-18. 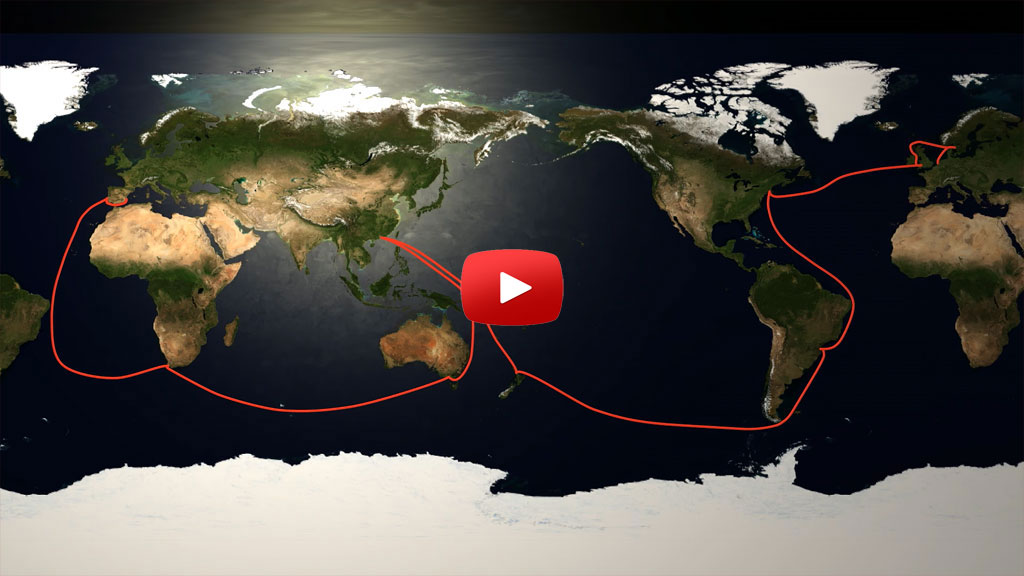