Sail-world.com launched 2012 with an in-depth article on Ian Taylor, ARL and Virtual Eye...

''The lion behind the development of America's Cup graphics technology has been made a Companion of The New Zealand Order of Merit (CNZM) in the New Zealand New Years Honours, announced yesterday. What is now known as Virtual Eye was initially created by four people with no sailing experience - Ian Taylor, Professor Geoff Wyvill (University of Otago), Paul Sharp and Stu Smith (Developers) in 1991 and first used in the America's Cup in San Diego in 1992. This core team have remained with the project since its inception, along with several others who have been involved since the early days of the project. One of the newer recruits is John Rendall, who joined ARL straight from school, and now runs all the sailing...'' Read the full article on sail-world.com here 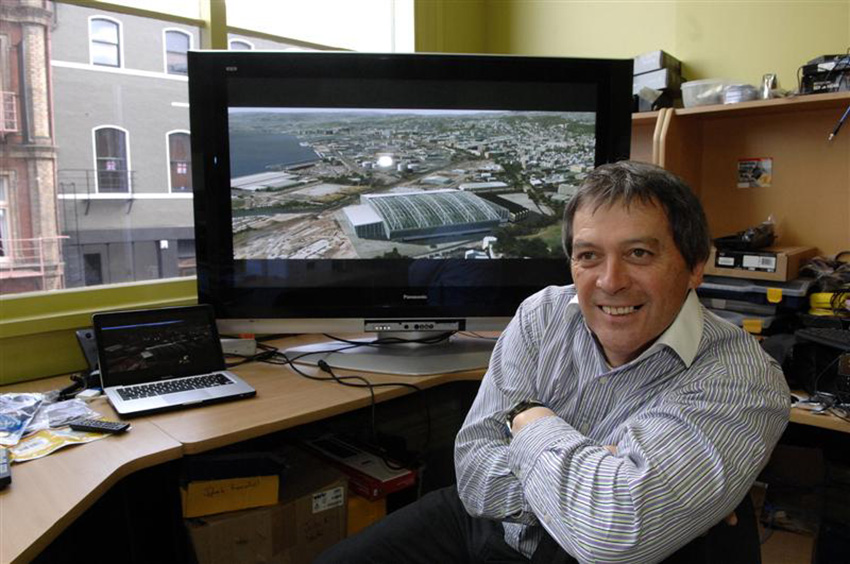