Virtual Eye was home for the 100th NZ Open at Millbrook Resort, and also covering the Honda Classic at Palm Beach Gardens in Florida, at the start of March. The next tournaments where we supplied our graphics and ball-tracking were the Arnold Palmer Invitational in Florida and the Qatar Masters in Doha, followed 4 days later by The Players Championship at TPC Sawgrass - again in Florida. The Valspar Championship at Innisbrook Resort and the WGC Dell Technoloies Match Play at Austin Country Club rounded off the month for our Golf operators. 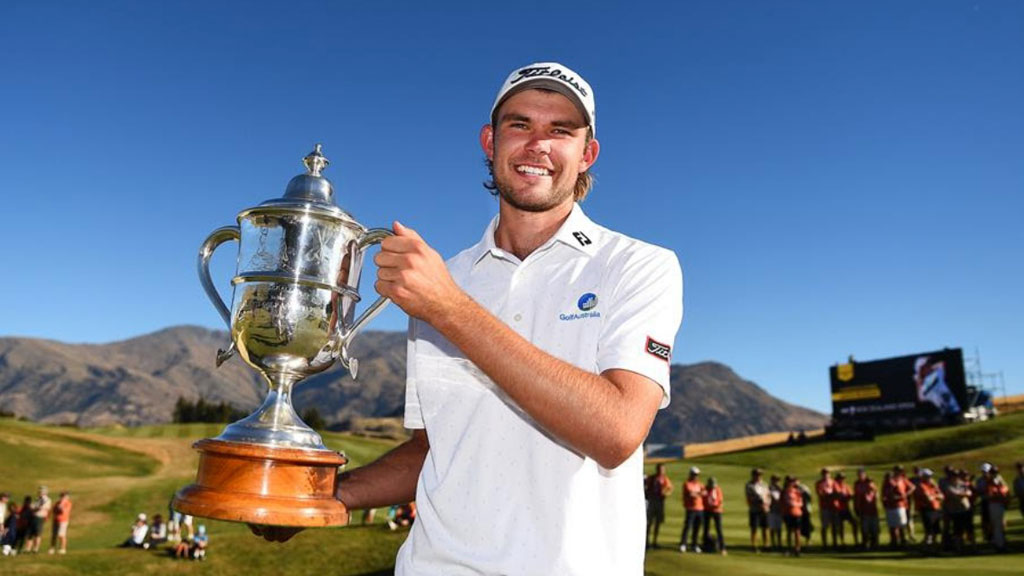 Our Cricket operations team wound up their season covering the Test Series between Bangladesh and New Zealand, with the first two Tests at Seddon Park in Hamilton and the Basin Reserve in Wellington - the Third Test, due to take place at Hagley Oval in Christchurch, was cancelled after the horrific events of March 15.
March Travel Globe